Dear readers and editors!
The Phoenix Wiki is currently undergoing a maintenance period. During this period, editing has been disabled. Apologizes for the inconvenience. 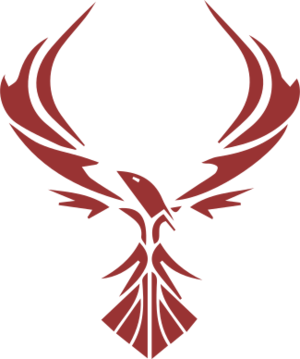 Phoenix is the custom tech that powers the Atlas Industries' website. Named for the legendary greek bird, Phoenix takes its name from the monster’s ability to obtain its new life by arising from the ashes of its predecessor. In general terms, this enables us to power Atlas Industries with a modified core of MediaWiki and website to make it simple for us to manage Atlas Industries with updates and the addition of new features from a central location.

In 2015, Atlas Industries started with a fundamental base of Phoenix running just web-based software. Since 2017, Phoenix had expanded to software - including the Universal Windows Platform.

This custom tech was inspired by Gamepedia's Hydra which helps power all of the wikis on the Gamepedia network just from a single core installation of MediaWiki.